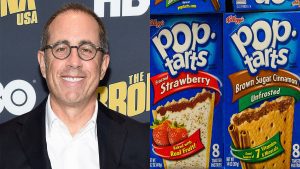 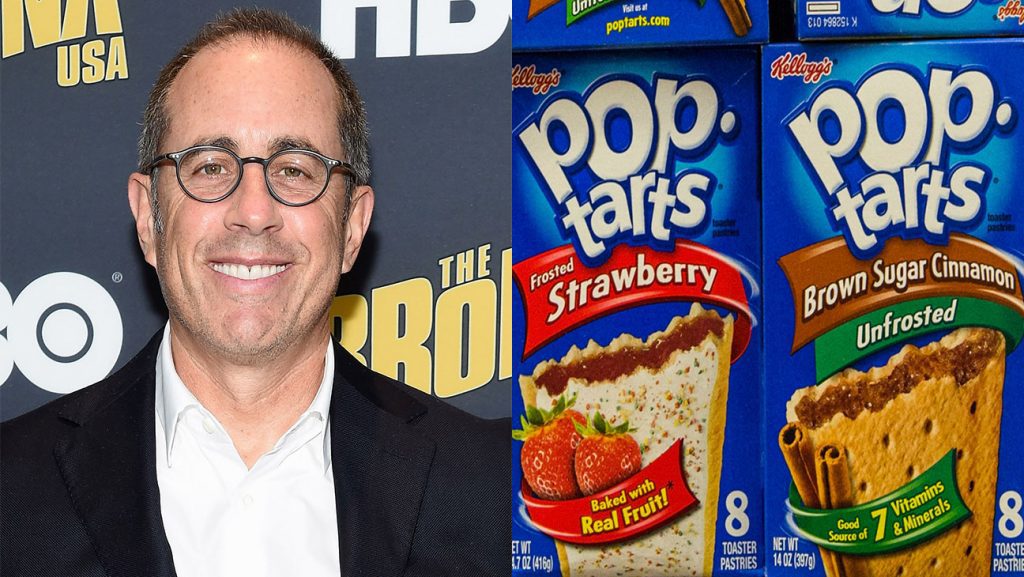 If you have ever spent time listening to Jerry Seinfeld, you’ll know he has a pretty odd fascination with Pop-Tarts. He’s made them the gag of his jokes numerous times in the past, and also has a habit of talking about how they are created. However, he is taking this bit to a whole new level…because he is making a movie, starring and directed by himself, about the pastry goods.

Before you go to see the movie, though, be sure to see Seinfeld going on about Pop Tarts below:

The working title is Unfrosted, and it has been acquired by Netflix (of course it has). The movie has been written alongside Spike Feresten and Barry Marder, who have worked on the likes of Seinfeld and characters like Ted L. Nancy. Seinfeld said his reason for making the movie was quite simple, too: he’s been stuck at home watching TV that is all depressing and sad, and he wanted to make something that was just a bit silly. Fair enough!

He’s even spoken about the art of writing a joke, like his Pop-tarts one, with The New York Times in the past. You can check it out here:

So, this is obviously a bit odd, but it is another part of his growing relationship with media giant Netflix. He has previously released stand-up specials through the platform, and has also had his own comedy series, Comedians in Cars Getting Coffee, broadcast on there after some time spent on rival platform Crackle.

If you are someone who has a love of Seinfeld then you’ll be happy to know that you won’t need to wait much longer to get another step inside his comedic genius and, of course, his fascination with the Pop-Tart.